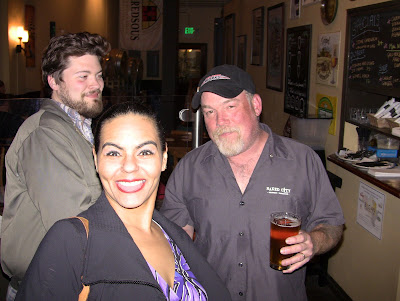 Seattle Beer Week 2012 kicked off yesterday, and I managed to make it to all four opening night events with my beautiful wife, Lynn. 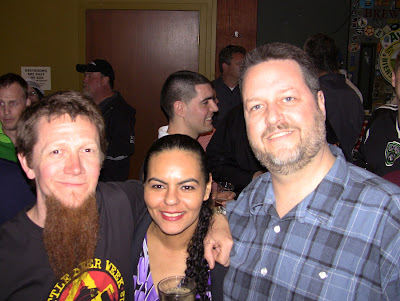 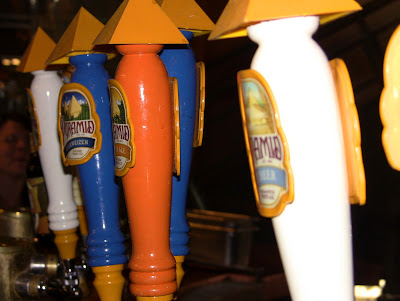 Stop #2 for the kickoff was at Pyramid Brewing down by the stadiums.  The most popular choices here were Pyramid's Barleywine and the McTut Nitro Stout.  This was probably the briefest stop on the tour, with everyone piling back on the bus to head to the next stop, Naked City Brewery & Taphouse up on Greenwood.

I arrived at Naked City just in time to take some video of the revelers taking the bus from stop to stop.  I managed to get video at each stop.  You can watch that video HERE on youtube.

I spent the majority of the evening socializing with good friends, enjoying some great beers and snapping pictures left and right.  You can view the whole album with shots from all four stops for the night HERE. 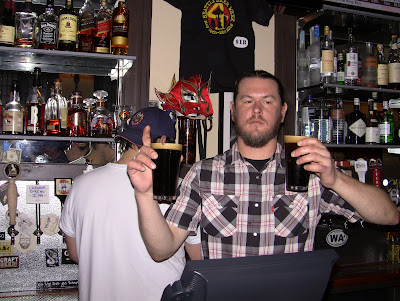 The last stop for the evening, and one of my favorite new watering holes in Seattle, was The Pine Box at Pine and Melrose in Seattle.  With an excellent tap selection, as always, it was a great place to wrap up the evening. 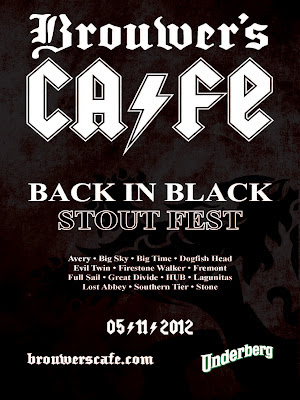 Up for today is the Back In Black Stout Fest at Brouwer's Cafe - and later on I plan to hit the Firestone Kickoff Event at Malt & Vine over in Redmond.  If you're still unsure which Seattle Beer Week events you want to hit, look over the list again at SeattleBeerWeek.com and pick a few.  There are so many fun events happening all week long.

Drink responsibly and stay safe out there.
Posted by Beer Monger at 9:28 AM