Updated 10/28/2011 - The article below has been updated with a few more breweries we'd like to try and visit during this trip.  We may not be able to hit them all, but we're sure as hell gonna give it a good try!

On the road again.  I can't wait to get on the road again!  My wife and I haven't had a decent vacation in quite a while, so this year, we're going all out.  I like to think of it as a sort of warm up for the Beer Monger World Beer Tour Project, which I hope to get off the ground in a few years. This December we'll be making a drive from Seattle all the way down to Tuscon, AZ to visit some family.  Along the way, we've planned several brewery stops and a few gourmet food stops and will be ending our trip (before the drive home, that is), by spending New Years in Las Vegas.

After a quick stop at Gustav's German Restaurant in Vancouver, Washington for a great, authentic German meal, our first stop will be at Hair of the Dog Brewing in Portland, Oregon.  We've been there before, but wanted to drop by on our way South to fill a growler or two with some Adam and perhaps some Doggie Claws barleywine.  After a quick visit, we'll be back on the road, headed down towards California. 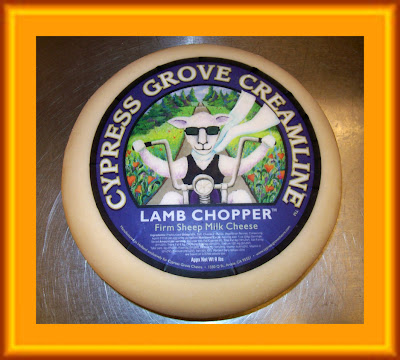 We'd like to stop off at Cypress Grove Chevre in Arcata, California, makers of some great sheet and goats milk cheeses, but I'm not sure if they have an actual storefront or just an online store.  So we'll have to see about that one. 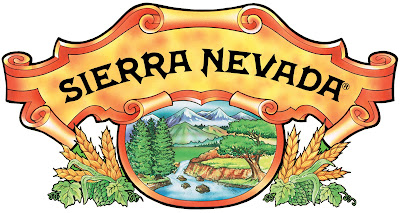 Next up will be Sierra Nevada Brewing Company in Chico, California.  We'll be in Chico to visit some family, and I figured what better time for a visit?  Sierra Nevada is a well known brand and their Pale Ale was, for many homebrewers who got their start so many years ago, the 'standard' against which we measured the quality of our own homebrews.  My wife isn't a fan of their Pale Ale (She thinks the bitterness is too strong & lasts too long), but I like it and also enjoy many of the special and limited edition beers they put out at times.  I'm looking forward to finally making it to the brewery.

As we continue to head South, approaching Sonoma and Marin counties just North of San Francisco, there are three breweries we're going to try and visit.  First up is Russian River Brewing Company, makers of Pliny the Elder, Pliny the Younger, Blind Pig IPA, Damnation and several other great beers.  I'm hoping they'll have some Younger on tap.  They don't bottle it, so it's more difficult to find than its Elder brother.  I lived for a while in Santa Rosa, California, where Russian River Brewing is, back in the 80's, but they didn't yet exist at the time (they were founded in 1997).  So, I've never had the opportunity to visit. 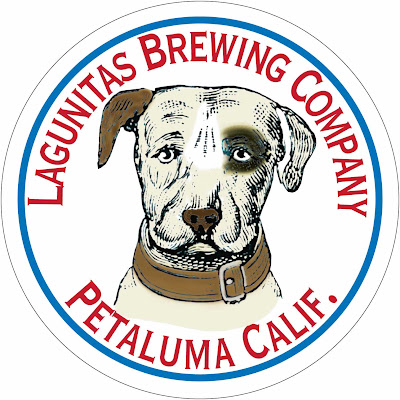 Heading just 15-20 minutes South, our next stop will be Lagunitas Brewing Company in Petaluma, California.  I moved from California up to the Seattle area back in 1998, so Lagunitas was also founded after I'd moved away (1993).  So it will be my first visit there as well.  They are one of my favorite breweries and, honestly, I have yet to find a beer of theirs that I don't like. 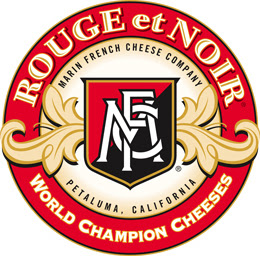 Between Petaluma and our next stop is the Marin French Cheese Company.  They're an old favorite of mine, as I used to take motorcycle rides along the back roads of Marin and Sonoma counties all the time back when I lived in Petaluma.  We may not be able to squeeze in a visit here, but we'll give it a try!  They are makers of, among others, classic Brie, Camembert, Schloss and something they simply call 'Breakfast Cheese', which I absolutely love.  If you're ever in the area and love fresh cheeses of this type, I highly recommend a visit. 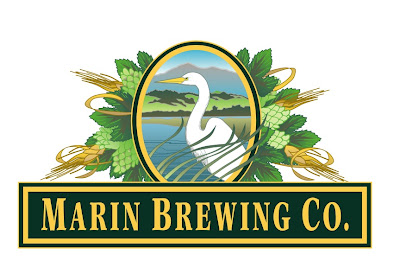 The third (and possibly fourth) brewery in the San Francisco Bay Area we'll be hitting up is Marin Brewing Company in Larkspur, California.  They have been around since 1989, so they're actually one of my old favorites.  I'm looking forward to the visit, because they don't currently distribute to Washington State, so I miss them! 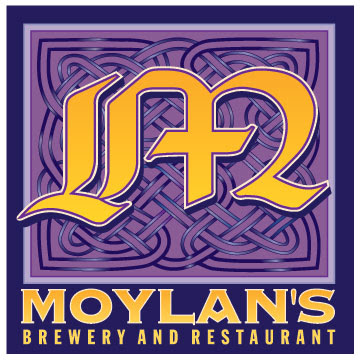 They are also the sister brewery of Moylan's, which is in Novato, CA (between Petaluma and Larkspur).  We may stop by there too if we can find the time.  Perhaps just for growler fill and a few bottles to go.  I love their 'Hopsickle' Imperial IPA. 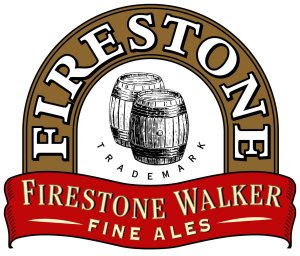 After a couple of days enjoying the company of Family in the San Francisco and Stockton areas, we'll continue South to Paso Robles, California, home of Firestone Walker Brewing Company.  That's the brewery & taproom. They also have a brewpub about an hour and 45 minutes farther South in Buellton, California (home of the famous 'Pea Soup Andersens').  This is also very close to a place called Dunn School, a boarding school where I attended high school so many years ago.  It'll be nice to drop by and see all the changes since I left the area. 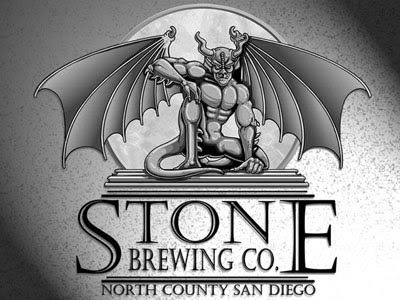 Last up on our pre-planned brewery stops is Stone Brewing Company in Escondido, California just outside San Diego.  They are probably best known for their beer called Arrogant Bastard, but they also make quite a few other beers that are just as, if not even more, tasty.  Once we leave Escondido, we'll be off to AZ to visit family.  I haven't yet researched what breweries there are in the Tucson, AZ area, but I'll have to check it out and see what they've got while I'm there.

UPDATE - Here are the additional breweries we'd like to try and visit on our trip: 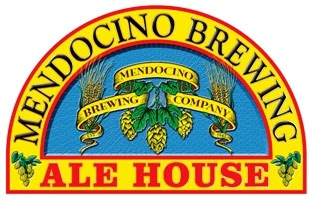 Mendocino Brewing Company recently opened their new Alehouse in Ukiah, California.  I've always liked their beers and, as my regular readers know, their Red Tail Ale was, I believe, the very first 'microbrew' I ever tried.  Clearly, I was hooked immediately.  I'd love to make it by or a visit if I can.  A few of their beers you might recognize include: Red Tail Ale, Blue Herron Pale Ale, Eye of the Hawk, Black Hawk Stout, White Hawk Select IPA, and many more.

The Bruery in Placentia, California is another SoCal brewery we'd like to try and visit. A few of their beers you might know include: Saison Rue, Mischief, Humulus Lager, Trade Winds, 3 French Hens and many more. 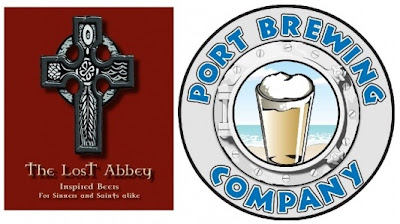 ﻿
These guys at The Lost Abbey and Port Brewing in San Marcos, California make some really wonderful beers.  A few you might recognize include:

And who knows, we may try to add even more beer stops to our trip. We'll be heading to the Phoenix and Tucson areas of Arizona, so I'll have to explore what options might be there, as well as finding out if there are any breweries to visit while we're in Las Vegas.

I'll be taking lots of pictures and possibly some video, so watch for a detailed post about my trip sometime in January.

Drink responsibly and stay safe out there!
Posted by Beer Monger at 3:14 AM