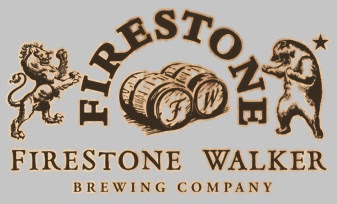 So, during the holidays this year, starting just before Christmas and finishing a few days before New Year's Eve, I decied to drink each one of the beers from Firestone Walker's Proprietor's Reserve Series of beers, which consist of the following beers: 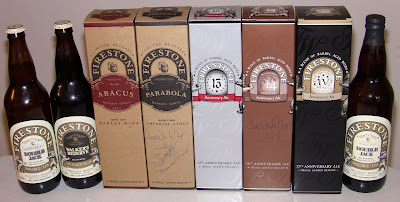 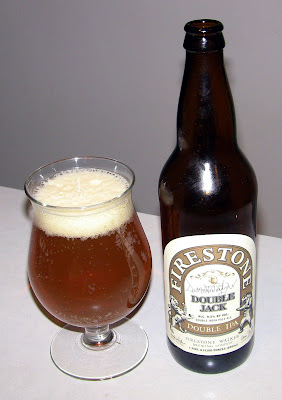 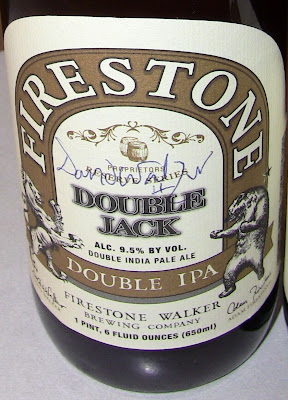 A close Up Of David Walker's Signature. 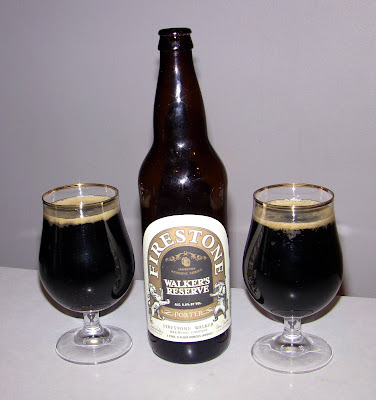 Walker's Reserve Porter - 2 Glasses - My Wife Wanted Some Of This One. 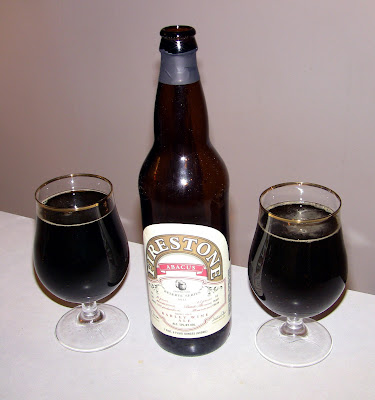 Abacus (now §ucaba) - She Wanted Some Of This One Too - Can't Say I Blame Her. 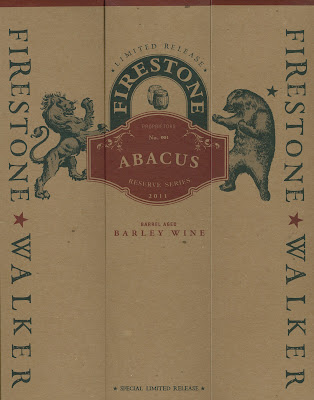 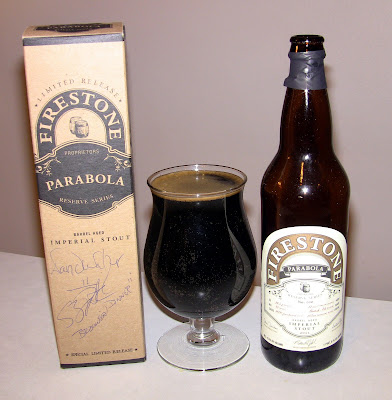 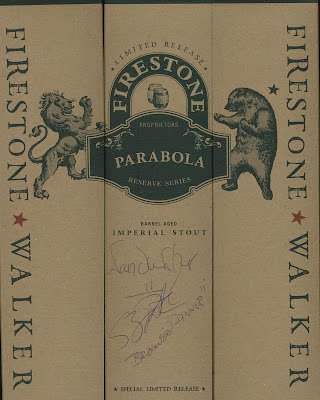 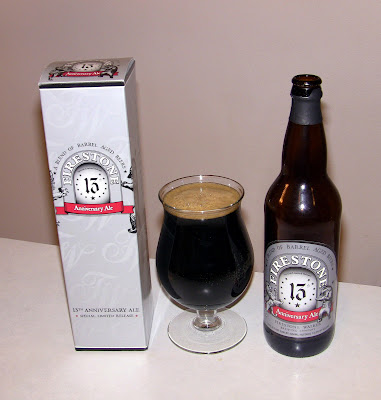 XIIIth Anniversary Ale
A Rare Treat - I Think I Got The Last Bottle Super Deli Mart Had. 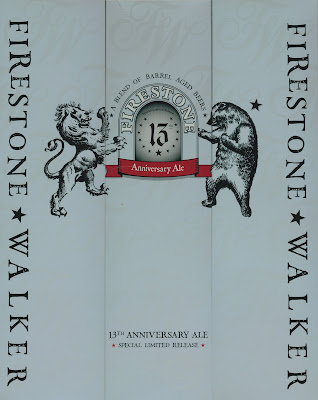 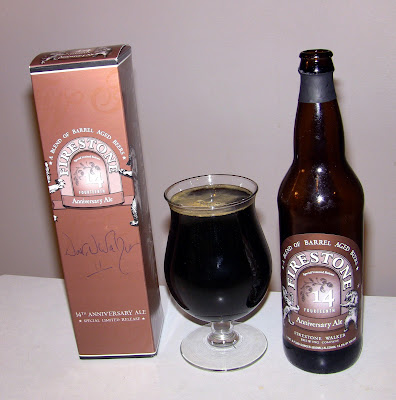 XVIth Anniversary Ale - Signed By David Walker.
You May Still Be Able To Find Some Of This One Around. 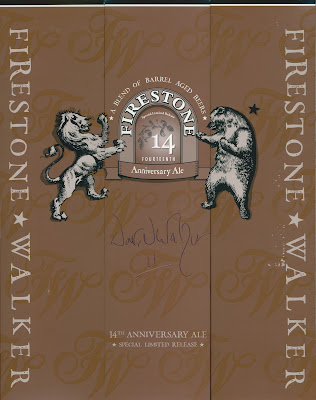 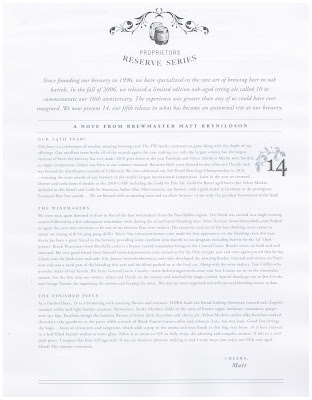 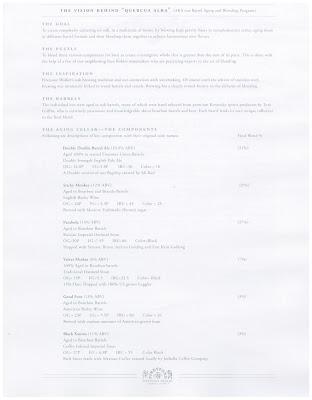 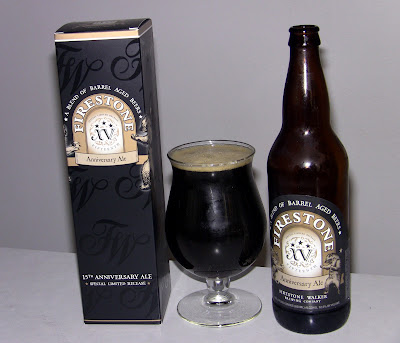 XVth Anniversary Ale - This One Is Definitely Still Around. 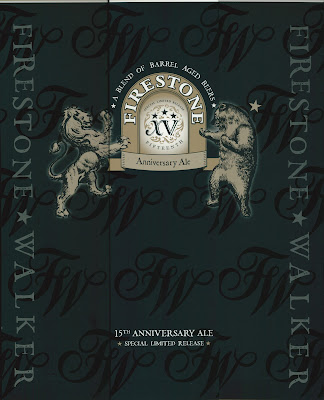 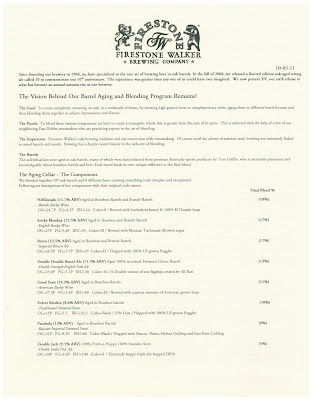 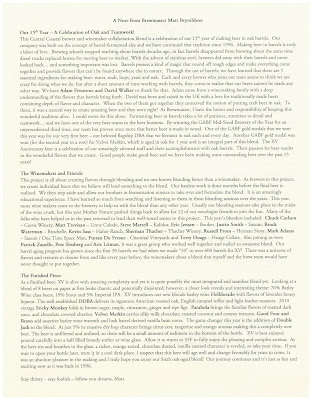 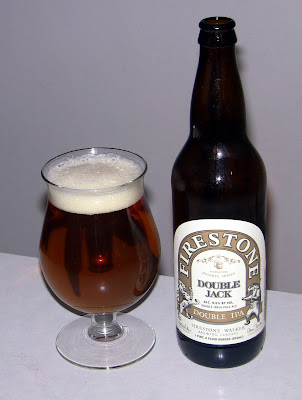 Double Jack Double IPA - Hophead Heaven.
So that's how my taste buds spent Christmas; not a bad way to go, if I do say so myself.  I'm already thinking ahead to next year and wondering which breweries beers will take over my Christmas next year: Lagunitas perhaps?  Moylans?  Or perhaps a more local, Seattle brewery?  I'm not sure which way I'll go yet, but I've got some time to figure it out.  Send me your suggestions on Facebook or Twitter.
I hope you all had a wonderful Christmas and a fun and safe New Years.  I'm currently in my dry January, so I won't be enjoying another Double Jack, Abacus, Parabola or any other beers or drinks until February 1st; just in time for the Super Bowl.  I hope you enjoyed this photo series.
Drink responsibly and stay safe out there.
Posted by Beer Monger at 10:50 AM